Kreative Kue 211 asked for submissions based on this photograph:

“I hear tell humans have this thing that captures your soul.”

“You didn’t answer my question. What’s he doing?”

“See that eye that he has brought up to his face?”

“The one with Minolta written on it?”

“Man. I got the question. I’m not sure I have the answer. Quit asking already.”

“Okay, then do you think he will hurt us?”

“Another unknown to me, but I don’t think we shouldn’t take any chances.”

“Think we out to spring out of here?”

“You’ve been hanging around those Springboks again, haven’t you?”

“No matter. What should we do?”

“I say we charge. There are three of us and only one of him.”

“When’s the last time you charged anything?”

“You two make me sick. Are we going to stand her looking like a 70’s rock group caught by the paparazzi?”

“I say we saunter off into the brush.”

“The brush gives me a rash. I’m not doing that.”

“Do you think a shot of our rear would be enough to scare him away?”

“On three we’ll turn around.”

“What I like about you, Leroy is you use the KISS method of problem-solving.”

“Who you calling stupid.”

“Shut up Harry. No one was talking to you.”

“I can beat your butt you know.”

“Look at that. Just the mention of our rear and he turns tail.”

“Ha ha ha. The power of the rump. Who wants to get lunch?”

“I hear there are some wildflowers at the waterhole.”

“You know we could have taken that guy.”

And this from Kristian, who blogs regularly at Tales from the mind of Kristian.

What do animals think about?

What in their minds, pass through?

They often stand and stare at us,

We laugh and point and make a fuss,

They probably wonder why.

About the prank they’ll play,

On the next group of travellers

That journey past their way.

And what of the noble Gnu?

What do they consider while,

the tourists gather around them,

What makes them look and smile?

I suppose they think we’re foolish,

Standing still on our two feet,

Just to get a glimpse of them,

We brave the savannah heat.

It’s probably us and our silly ways

You won’t catch them

Just to take a photograph.

And these three splendid antelope,

Of the Sable kind,

What is going through their heads?

What thoughts tick through their mind?

They look rather stern and grandly bold.

Their glance appears quite flat,

I expect that what they’re thinking is,

“Oi! What are you lot Gawping at?” 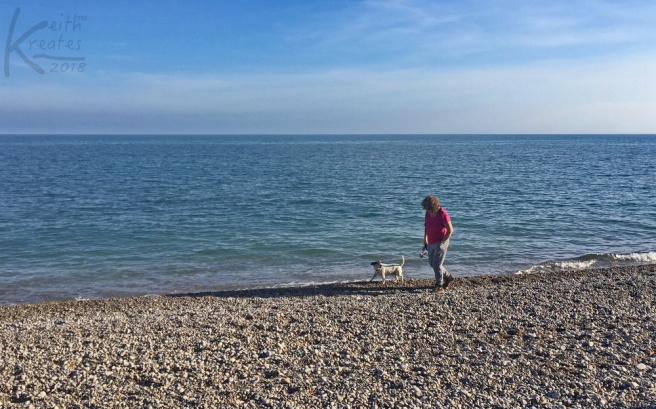