Kreative Kue 202 asked for submissions based on this photograph:

“Where are we going?”

“It is a surprise. Just dress warmly.”

“Come on. Tell me where we are going.”

“Where is it written that I need to be surprised.”

“Okay. We are going to the beach.”

“The beach? Are you crazy? It’s got to be twenty degrees out there.”

“I know that’s the fun of it. Who goes to the beach in the winter?”

“That statement makes me think you haven’t thought this through.”

“First of all, there will be no crowds.”

“Secondly there is something big there that I want you to see.”

“Okay. Since you are so insistent. It’s a sand castle.”

“This is the biggest sand castle in the world. It’s a wonder.”

“Can I wait until spring?”

“It won’t be there in the spring.”

“You sure there will be no crowds?”

Welcome to The Dark Netizen, taking part for the first, and I sincerely hope not the last time:

It is almost time.

There was an age when everything happened according to the whims of the king. Now, the Government calls the shots. It declared that every year on this date, the gates of my fort would open up for the sake of cultural tourism. I had no say in the matter, even though it is my fort. My heart splinters a little every time I see commoners roaming inside my home. If the laws of old still held, I would have seen to it that every last one of them was flogged.

Well, time to welcome them in…

Meanwhile, my effort was:

The joys of marketing

Padma Gurumurthy called her husband as she pushed her way through the unusually dense crowds outside the historic red-stone fort. She was delighted at the size of the crowd when she arrived an hour or so earlier, but hoped that it would have dispersed by now. The sound of all the chattering was near-deafening, and as she passed through various groups her nose told her that not every cigarette being smoked was loaded with tobacco. It may have been diluted by the pervasive aroma of assorted spices and condiments, but the unmistakable bouquet of ganja fought through heroically and threatened to intoxicate all who passed by.

“Can you hear me okay, Sanjay?” she shouted at her phone, suppressing a giggle.

Padma picked up some faint sound but couldn’t make out what her husband said, if indeed it was him speaking – she had no way of telling.

“I can barely hear you Sanjay – can you shout?”

She just about heard her husband say something about volume.

Padma looked at her handset and, with a wry smile, turned off her phone’s silent mode.

“Okay,” she said with a chuckle, “I’ve turned up the volume. Try again.”

“That’s better. Listen, Sanjay. You may have to feed the kids and put them to bed tonight.”

“Why? You should be here to do that. The children expect their mother to feed them and prepare them for bedtime.”

“I hoped to be back in time, but can’t you hear the noise in the background? The place is crowded. I don’t know when I’ll be able to get through the crowd to my car, never mind getting out of the area and onto the main road.”

“When will you be home?”

“I just told you – I don’t know. Agra Fort is always busy, of course, but I have never seen it this bad. Has there been anything on the TV news about it?”

“I saw something but the volume was turned down while I was talking on the phone.”

“Did you see anything about how long it will last?”

“That’s no good! I need to know if I can get home tonight. I want to see you and my children. And anyway, I’m feeling somewhat peckish. I may need to stop for some food.”

“It may be only around the fort. Perhaps the back streets will be better, no? And you can eat when you get home.”

“That is there, Sanjay; it may be better where I parked the car. I will call you back when I find the car.”

“What do you mean, find the car? Don’t you know where it is?”

“Of course I do. That was just an expression.”

“An expression of what?”

“I will call you back. If you hear anything, call me, okay?”

Padma let go of the laugh she’d been holding back throughout the conversation.

The relatively short walk from the fort to where Padma had parked her car took almost twenty minutes to cover. The crowd hadn’t thinned as she had hoped, and it looked as though it would be some considerable time before she’d be able to get away. For some reason, her hunger had dissipated and she no longer thought any of this to be in the least funny. She called home again.

“Listen to me, Padma. In the car, you can push your way through.”

“I can’t do that! I could hurt someone.”

“Use your horn, for goodness’ sake, woman. They’ll move if they think the alternative is to be run down.”

“Oh, sure. I can see tomorrow’s headlines now.” 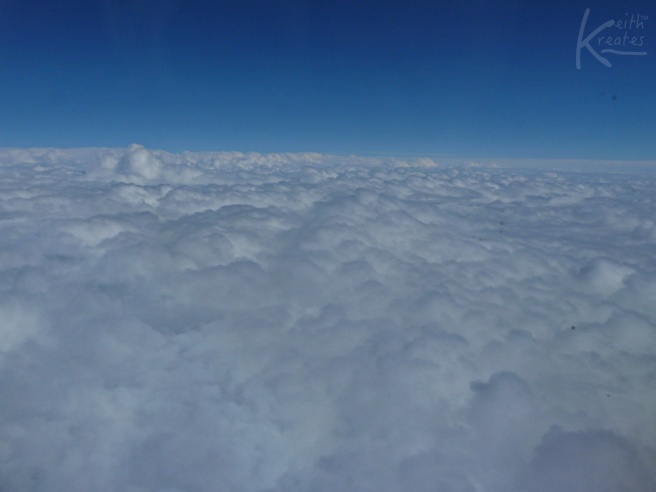